The United States and Canada are the world's largest producers of paper and paper products . The next largest are Finland, Japan, and Sweden, who produce significant amounts of wood pulp and newsprint.

Recycling one ton of paper saves about 17 trees.

In 1997 the total world paper and paperboard production was 299,044 metric tons. It would take about 200,000 Volkswagen Beetle cars to equal this weight.

100,000 tons of recycled materials are collected each year in the city of Phoenix (from 315,000 houses). 75% of this (ie: 75,000 tons) is paper and paper products including card, junk mail, magazines, cartons and newspapers. How many trees does the city of Phoenix save each year?

Not all paper is used for printing and writing.

A little more than half of all U.S. paper production takes the form of converted paper products and paperboard containers and boxes (51.1 million tons in 1999).

What is the most common material used to make paper?

Until the end of the 19th century, the process of papermaking involved extraordinary searches for rags to make paper. This fact must have been on the mind of this anonymous 18th-century English poet who penned the following verse: 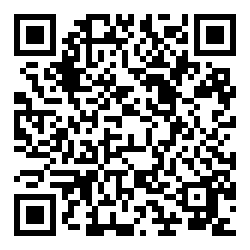